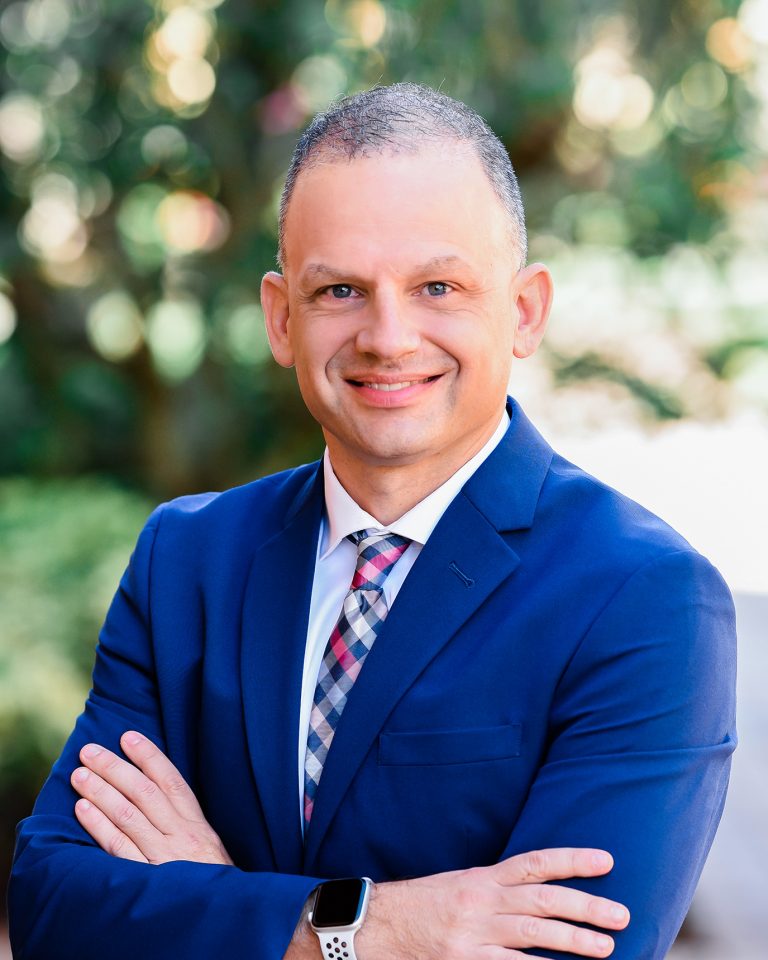 Mike joined Mortgage Warehouse in 2007 and currently serves as Executive Vice President. Mike works closely with secondary market investors to keep Mortgage Warehouse an industry leader in total mortgage price to the homeowner. Mike has a wide range of job functions including but not limited to underwriting decisions, marketing, pricing, and ensuring compliance with all State and Federal laws.

Even with his executive responsibilities, Mike still ranks as one of Mortgage Warehouse’s top producing loan originators always making time to work directly with the customer. Mike is known for having the “heart of a teacher” when helping homeowners use today’s mortgage rules to get ahead financially.

Mike has over 20 years of residential mortgage experience with well over $1 billion in mortgage funding. Mike’s early career is filled with top producing awards such as Loan Originator of the Year. During the mortgage boom years from 2001-2006, one of the fastest growing mortgage companies in America chose Mike as the best role model to develop its employees. Mike has mentored over 300 new loan originators, processors, underwriters, and managers over his career. By 2005, Mike was largely responsible for establishing mortgage operations in 16 major cities extending from Orlando, FL to Denver, CO. Since 2007, Mike has played a key role in the growth and success of Mortgage Warehouse. In the worst years of the housing crisis (2009 and 2010), Business First recognized Mortgage Warehouse as the only mortgage company in Louisville’s 50 fastest growing companies. During that time Mike was critical in evolving Mortgage Warehouse from a mortgage broker into a lender that funds its own mortgage loans. The transformation laid the groundwork for high demand no closing cost loan options that made Mortgage Warehouse a leader in price and would carry the endorsement of WHAS radio hosts Terry Meiners and Tony Cruise in Louisville. In June 2012, Mike relocated from Louisville, KY to Fort Myers, FL to help the company expand in Florida. Mortgage Warehouse would continue its growth and later eclipse $120 million in lending volume for 2016 as a company. In 2017, Mike was named one of the top mortgage professionals in all of SW Florida (Gulfshore Life Magazine), and in 2018 Forbes recognized Mike among SW Florida’s Market Leaders. Mike spent 2020 on the housing market front lines of the Covid-19 pandemic as U.S. mortgage rates hit all-time record lows and Mortgage Warehouse would explode to well over $300 million funded locally. Mike continues to work with homeowners, homebuyers, and real estate agents by referral in both the greater Louisville, KY and SW Florida mortgage markets.